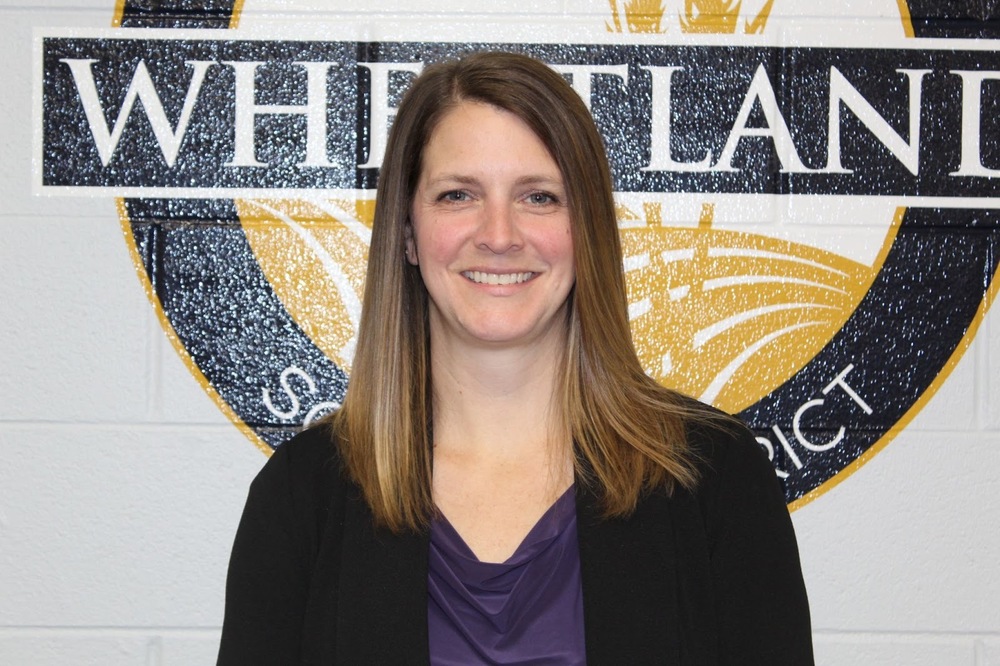 At the May board meeting the Wheatland J1 School Board approved Kandi Horton as its next Principal. Current Principal Drew Halbesma will be leaving at the conclusion of the year to become the District Administrator at the Genoa City J2 School District. During the May board meeting district officials wished him well in his new role and selected current Wheatland teacher Mrs. Horton to take the helm beginning July 1st.

Kandi Horton has been teaching at Wheatland for 10 years. She founded and currently leads Wheatland’s 7th-8th grade personalized learning academy, PATHS. She received her administrative licensure through Concordia in 2014 and her Bachelor’s and Master’s Degrees from the University of Minnesota. Marty McGinley, Wheatland’s District Administrator, said this about the appointment, “Mrs. Horton is prepared for the next step in her leadership journey and I am confident she will approach this opportunity with the passion and drive that has made her a distinguished educator and excellent leader.”

Mrs. Horton’s accomplishments during her time at Wheatland are both impressive and comprehensive. As a teacher leader at Mrs. Horton has been involved in numerous committees including the District Leadership Team, Alternative Compensation Committee, Technology Committee, and Scheduling Committee. Mrs. Horton was a driving force behind the transition to standards based grading and helped design the Profile of a Warhawk. She has also acted as a coach, a club advisor, as well as a chaperone for the Washington DC trip. She has also spent many summers setting up the student projects in Wheatland’s Education booth at the Kenosha County Fair. Inaddition, Mrs. Horton has been recognized with several awards and grants including the Kohl Teacher Fellowship, the WISN Teacher of the Week, and the Trifecta Literacy Grant.  Prior to becoming a teacher at Wheatland, Mrs. Horton also served on the Wheatland J1 School Board and was the president of the PTO.

Mrs. Horton commented on her new position, “I have been part of the Wheatland family for 17 years in many different capacities, and I am humbled and excited to continue our Flight to Excellence as Principal. I aspire to be a collaborative leader who does what is best for students, staff, and the district while maintaining a positive, welcoming school culture."