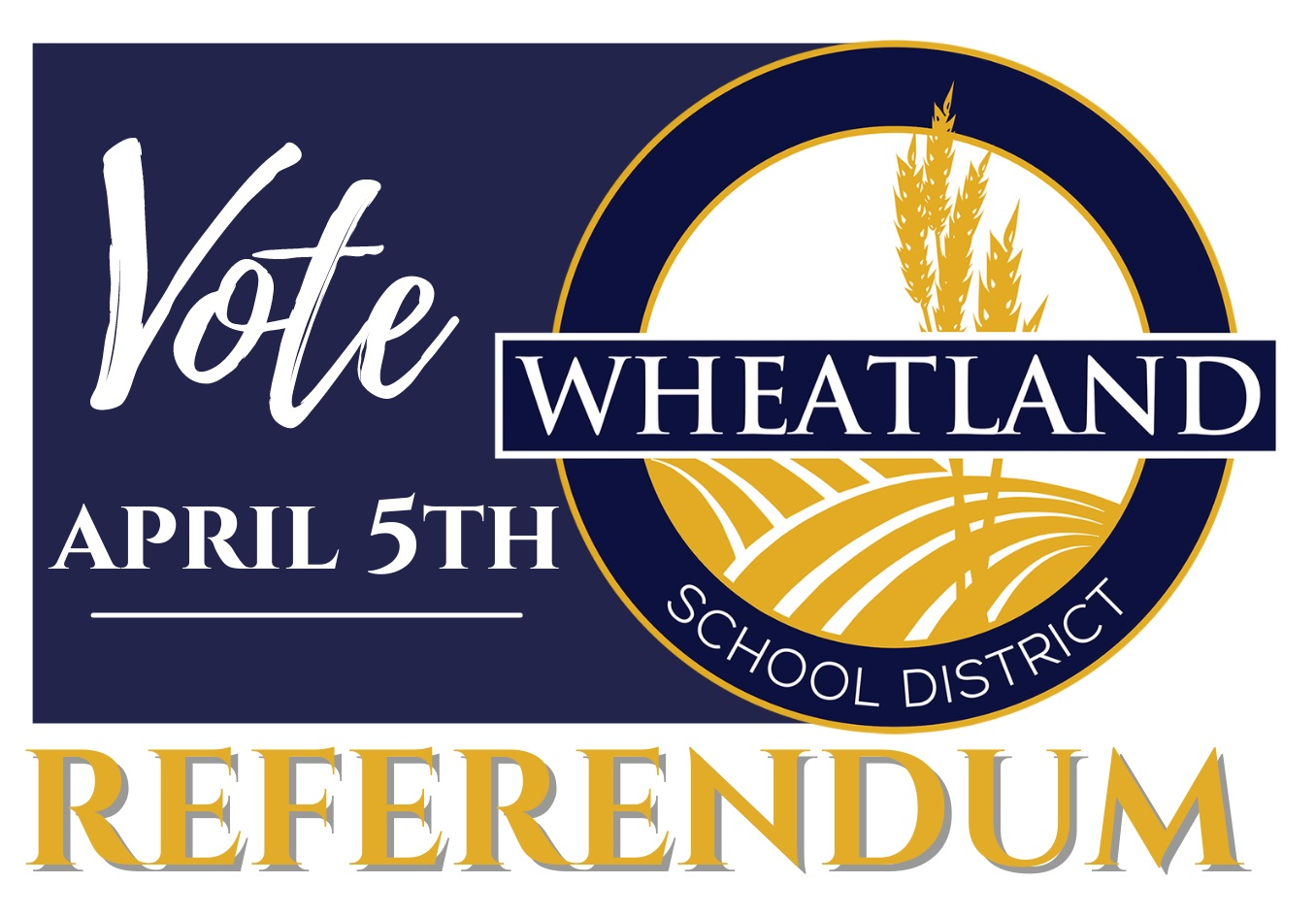 A RENEWAL FOR NOW AND FOR THE FUTURE

When the Board asked the community to approve the last operating referendum, they committed to be good financial stewards and only use the levy authority needed. They have fulfilled that promise. In two of the four years, the district did not use their full levy authority granted by the operating referendum, all while reducing the overall tax levy. In the second year of the most recent operating referendum (2019-20) the District under levied by $210,563 and in the third year (2020-21) the District under levied by $151,258. The Board made the decision to keep the tax levy flat or reduce it slightly in all four years of the current operating referendum. In those four years the mill rate has also decreased from 8.66 to 6.83. This demonstrates the success of the Wheatland District and commitment to the strong stewardship of local tax dollars.

THE REALITY SINCE THE LAST REFERENDUM

TAX LEVY DECREASED IN 7 OF THE LAST 8 YEARS

"Shall the Joint School District Number 1, Towns of Wheatland, Brighton, Randall and Salem, Kenosha County, Wisconsin be authorized to exceed the revenue limit specified in Section 121.91, Wisconsin Statutes, by $525,000 per year, for the 2022-2023 school year through the 2025-2026 school year, for non-recurring purposes consisting of maintaining the current level of educational programming and operating the District? 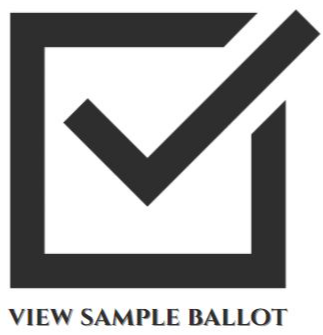 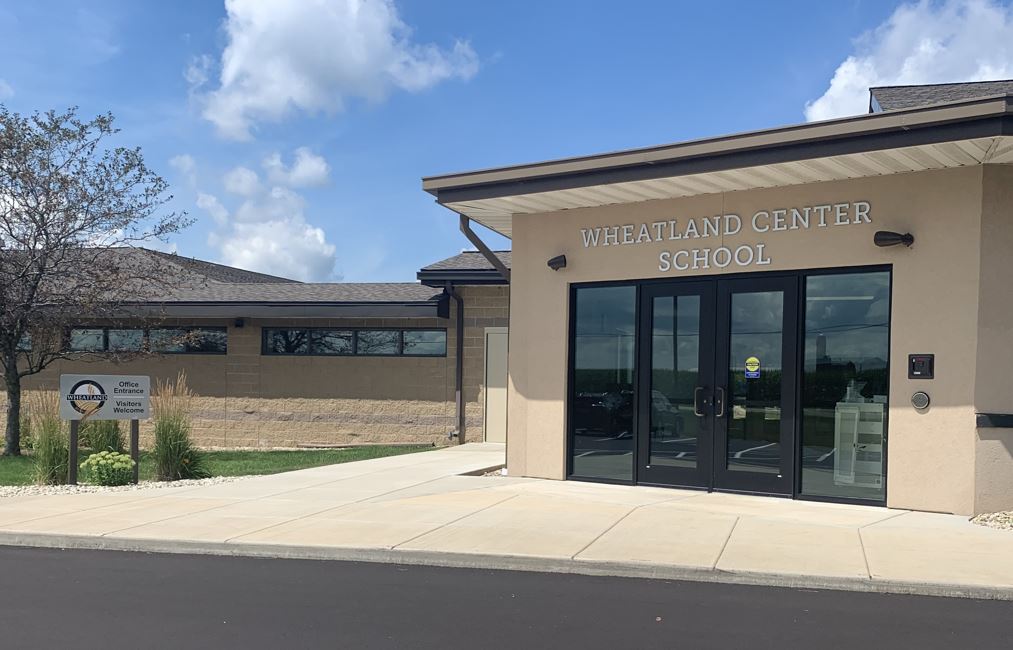